The sixth year of the International Seafarers' Welfare Awards was held this Friday. The winners were announced at a high-profile ceremony held in Manila, the Philippines, were the ceremony forms part of ISWAN's celebrations for the IMO Day of the Seafarer.

Garrets sponsored the Shipping Company Award that went to Anglo Eastern and MF Shipping Group for their dedicated efforts to their staff in recreational facilities on board, social events, gym and sports equipment, on board telephone facilities and free e-mail etc. 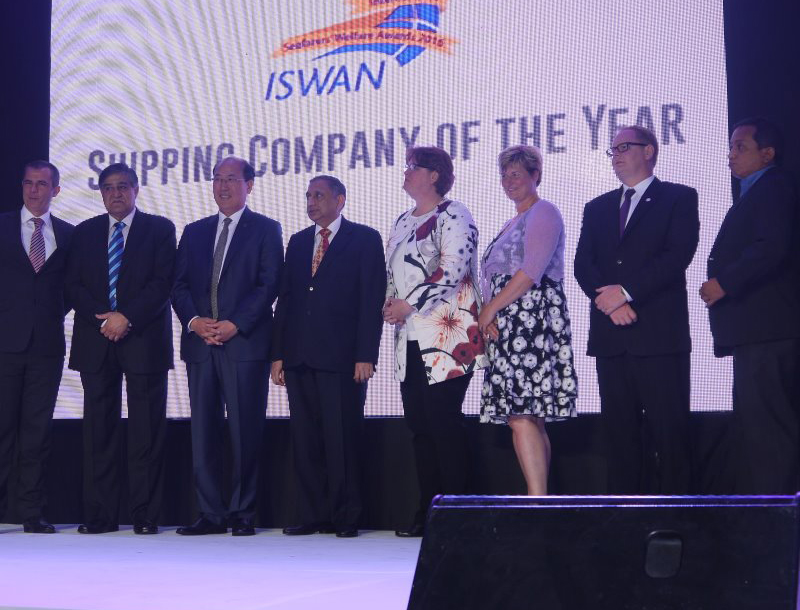 The awards were presented by IMO Secretary General Mr Kitack Lim to seven recipients who have provided exceptional services for the welfare and wellbeing of seafarers. 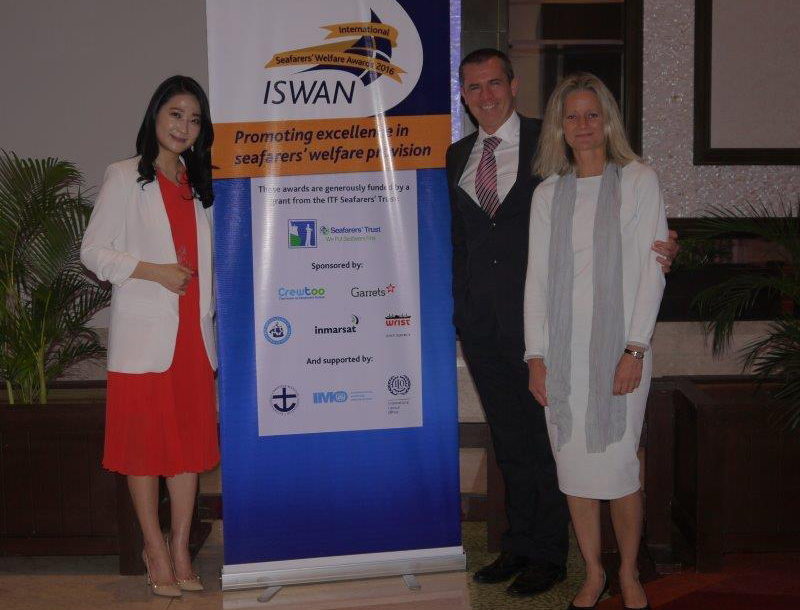 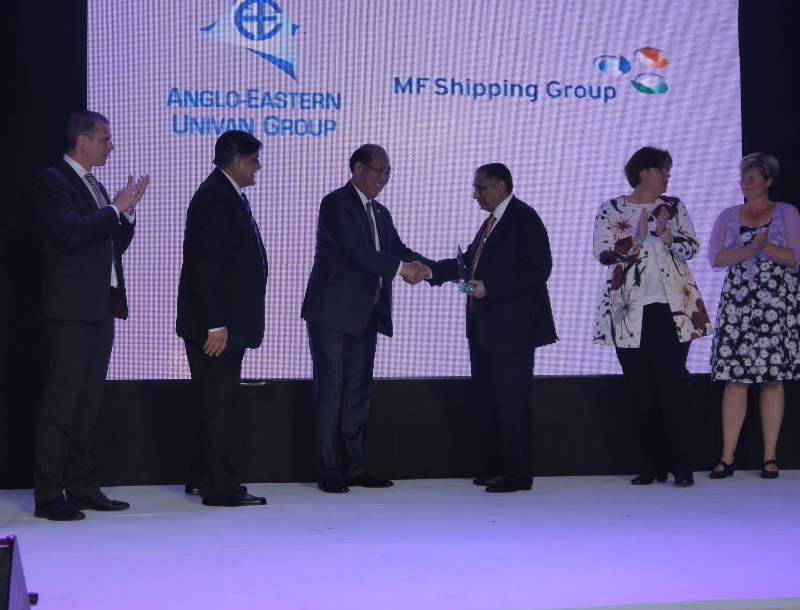